““The courage to continue is what distinguishes success from failure.” ― Winston Churchill”

The seventh edition of Exercise MITRA SHAKTI- 2019 at pune

For PRELIMS Concentrate on aim, venue and the edition of this exercise.

For MAINS this stands an important exercise in strengthening subsequent international relationship.

Which ministry ?Ministry of Defence

As member nations of the United Nations, the participating contingents will gain immensely through joint operability and enhanced military and diplomatic association.

For PRELIMS you have to understand the basics of GST and GST council . Different types of GST and their role.

For MAINS this is not an important issue.

Which ministry ?Ministry of Finance

What is GSTR 3B? The GSTR-3B is a consolidated summary return of inward and outward supplies that the Government of India has introduced as a way to relax the requirements for businesses that have recently transitioned to GST.

The chart shows trends in revenue during the current year.

The GST collection on imports continued to see negative growth at (-)13%, but was an improvement over last month’s growth of (-)20%.

India is considered to be one of the top users of antibiotics, says report

For PRELIMS You have to dig in deep into this issue;Ex Antibiotics which are most popular throughout the year in news become important

For MAINS look at the pros and cons suggested in this report.

The private sector clocked high levels of antibiotic prescription rates (412 per 1,000 persons per year), according to a new study by researchers at the Public Health Foundation of India (PHFI). The highest rate was seen among children aged 0–4 years (636 per 1,000 persons) and the lowest in the age group 10–19 years (280 per 1,000 persons).

TITLE OF THE STUDY :

OUTCOMES OF THE STUDY: 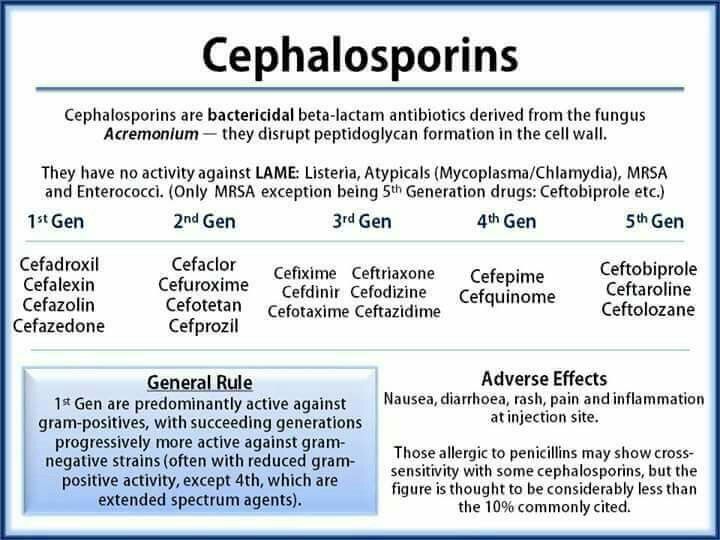 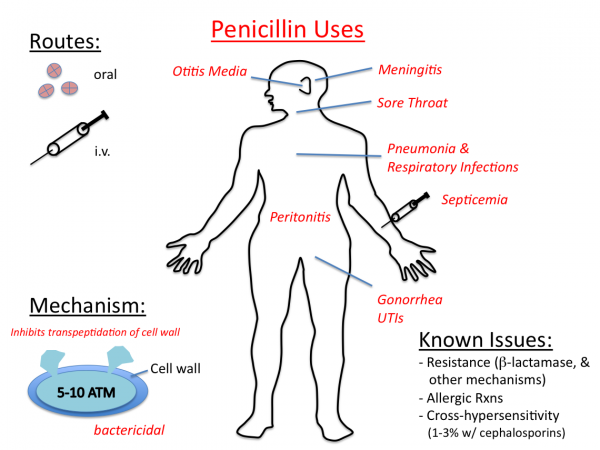 “Irrational prescription and use of antibiotics has its origins in production and selling tactics of pharma companies. There is a need to target antimicrobial stewardship programmes to specific constituencies and stakeholders to raise awareness on antibiotics and prevent its misuse.”

The study noted that the per capita antibiotic consumption in the retail sector has increased by around 22% in five years from 2012 to 2016.

The misuse of antibiotics and easy access fuels antimicrobial resistance (AMR) which is a growing concern worldwide and in India.

PSLV gearing up for its 50th flight

PSLV gearing up for its 50th flight

In nearly three decades, it has launched more than 45 Indian payloads

For PRELIMS you have to look at the facts related to this mission.

For MAINS this article does not have much content as long as you know PSLV vs GSLV.

The Indian Space Research Organisation (ISRO) is preparing for the 50th flight of the Polar Satellite Launch Vehicle (PSLV), popularly called the agency’s workhorse. The lift-off of the PSLV-C48 mission is scheduled for December 11.

The 50th flight would have 10 satellites on board, including India’s RISAT-2BR1 and nine small satellites from abroad.

Successor to the SLV and the ASLV, the PSLV is the ISRO’s third-gen launch vehicle, capable of placing payloads in different orbits, including the Geosynchronous Transfer Orbit (GTO).

And for those who do not know the difference between PSLV vs GSLV,
Suggested reading
: https://www.isro.gov.in/launchers