It takes 20 years to build a reputation and five minutes to ruin it. If you think about that, you’ll do things differently.– Warren Buffett

“My Life My Yoga”

The contest has gone live on the social media handles of the Ministry of AYUSH today, 31 May 2020.

For PRELIMS it is important to understand the importance of this event . Try to remember the aim , organizers and the participants .

Shri Narendra Modi, Prime Minister of India today called upon one and all to participate in the “My Life – My Yoga”(also called “Jeevan Yoga”) Video Blogging Contest

It is a joint effort by  the Ministry of AYUSH and the Indian Council for Cultural Relations (ICCR), during the course of his monthly Mann Ki Baat address to the nation.

Through the My Life – My Yoga video blogging competition, the Ministry of AYUSH and ICCR seek to raise awareness about Yoga and to inspire people to prepare for and become active participants in the observation of IDY 2020.

This contest is open to all participants across the world.

Participants are required to upload a 3 minutes duration video of 3 Yogic practices (kriya, asana, pranayama, bandha or mudra), including a short video message/ description on how the said Yogic practices influenced their life.

The science of hand sanitisers

The science of hand sanitisers

For PRELIMS it is just general science mentioned below !

For MAINS why it is not advisable to use hand sanitiser for a whole day ? If yes

Prescribed as one of the basic precautions one can take to avoid the spread of corona virus, the hand sanitiser has acquired prime importance at a time when there are rising cases of corona infections around the world. 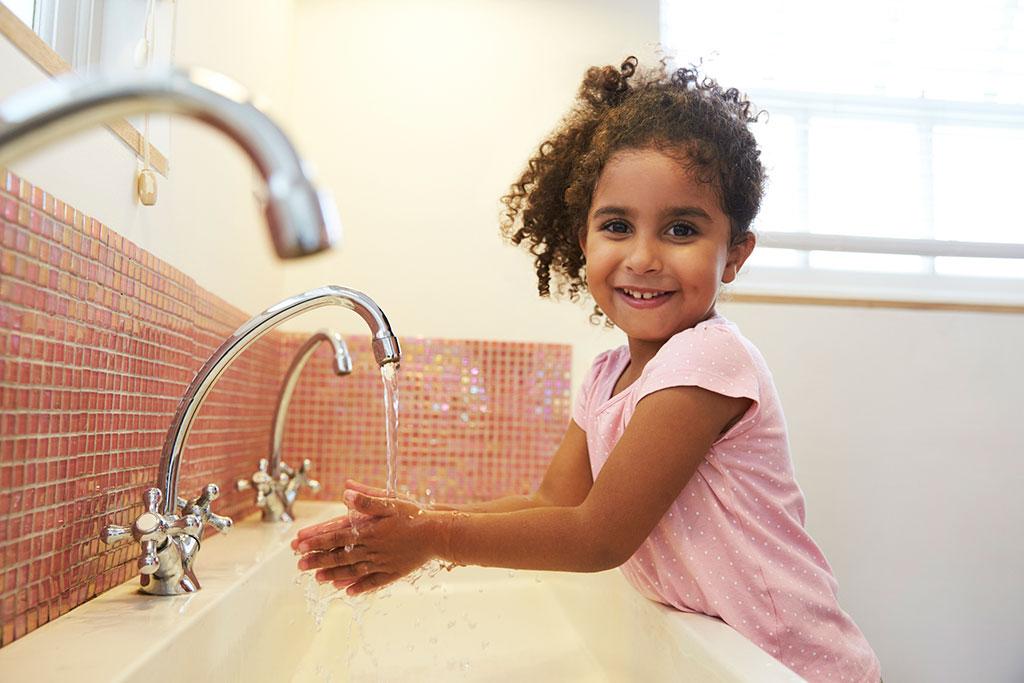 What makes a bottle of hand sanitiser so important, especially now?

WHAT ARE THE INGREDIENTS ?

Besides ethanol, isopropanol or n-propanol is another alcohol that is used in hand sanitisers.

AND NOW COMES THE FUNNIEST PART !

Secret diary of a virus

Secret diary of a virus

This is just a step back into History of biggest and smallest health hazards.

For PRELIMS nothing much here .

For MAINS this article is created with a story line ! Can be used as anecdote in the real exam.

Thanks to the trade and imperial ventures of humans, these disease-causing organisms could cross regional boundaries and spread infection.

The plague outbreak in the Byzantine Empire during the reign of Justinian I in 6th century AD is one of the worst pandemics recorded in human history.

It is indeed strange that instead of developing medicines, humans waste their energy, resources and intellect in developing nuclear bombs, and chemical and biological weapons. The more they destroy the biodiversity of Earth, the more active grounds they create for several disease-causing pathogens, including viruses.

It marks the dawn of a new age in commercial space travel; it is a great day for the country, says Trump

For PRELIMS understand the significance and the venue of this launch.

SpaceX’s Dragon spacecraft with two NASA astronauts on Sunday successfully docked with the International Space Station (ISS) after a historic launch from the Kennedy Space Center in Florida, marking the dawn of a new age in commercial space travel.

Landmark mission: People watch as SpaceX Falcon 9 lifts off from the Kennedy Space Center in Florida.

Top U.S. leadership including President Donald Trump, First Lady Melania Trump, and thousands of curious Americans had gathered to watch the launch live on a bright Sunday afternoon. Congratulating Mr. Musk, NASA and the astronauts, Mr. Trump described the launch day as a great day for the country.

The President said he spoke with Mr. Musk, whom he called one of the “great brains”.

Discovered alive in Indian waters for the first time

The fish has the ability to change colour and blend with its surrounding environment to escape from predators and while preying.